Citizenship Amendment Bill was passed on lower house on (9/12/19), CAB facilitates all non-Muslim immigrants to apply for citizenship.

The Citizenship Amendment Bill was passed in Lok sabha yesterday (9/12/19). The bill talks about processing identification to all the immigrants from any country including Hindus, Sikhs, Jains, Christians, and Parsis (except Muslims). The Bill seeks to amend the definition of illegal immigrant for Hindu, Sikh, Parsis, Buddhist and Christian immigrants from Pakistan, Afghanistan and Bangladesh, who have lived in India without documentation. They will be granted fast-track Indian citizenship in six years. So far, 12 years of residence has been the standard eligibility requirement for naturalization. The bill is focused on providing identity to all Non-Muslim Immigrants living in India. From the past many years, the bill was floored on the assembly, finally had passed in Lok sabha in yesterdays midnight assembly.

It was previously anticipated of the large opposition in the parliament on passing of the bill. The CAB offers a path to citizenship for Hindus, Buddhists, Sikhs, Jains, Parsis and Christians from Afghanistan, Pakistan and Bangladesh on grounds of religious persecution with December 31st, 2014 as the cut-off.  The bill was passed with 311-80 votes.

Detailed analysis of the CAB and NRC-

The CAB ring fences Muslim identity by declaring India a welcome refuge to all other religious communities. It seeks to legally establish Muslims as second-class citizens of India by providing preferential treatment to other groups. This violates the Constitution’s Article 14, the fundamental right to equality to all persons. This basic structure of the Constitution cannot be reshaped by any Parliament. And yet, the government maintains that it does not violate the right to equality. The National Register of Citizens or NRC that we saw in Assam targeted illegal immigrants. A person had to prove that either they or their ancestors were in Assam on or before March 24, 1971. NRC, which may be extended to the rest of the country, is not based on religion unlike CAB.

Though protests and marches against the bill were organized all over the country, civil groups of Assam, Meghalaya and Arunachal Pradesh have been vehemently against it, as they are the tribal majority states. The new bill violates the Assam Accord, 1985, which led to deportation of the illegal immigrants in the state regardless of their religions. Families of around 855 martyrs of the anti-foreigner Assam agitation of 1979-85 had returned the citation that the government had given them in 2016.

For such useful informative details and getting help regarding any B-School related query or searching best MBA colleges in cities like Delhi/Mumbai/Bangalore/Pune  please must check Edumyra. Also we are here to give all the info on exams like CAT/XAT/SNAP etc. 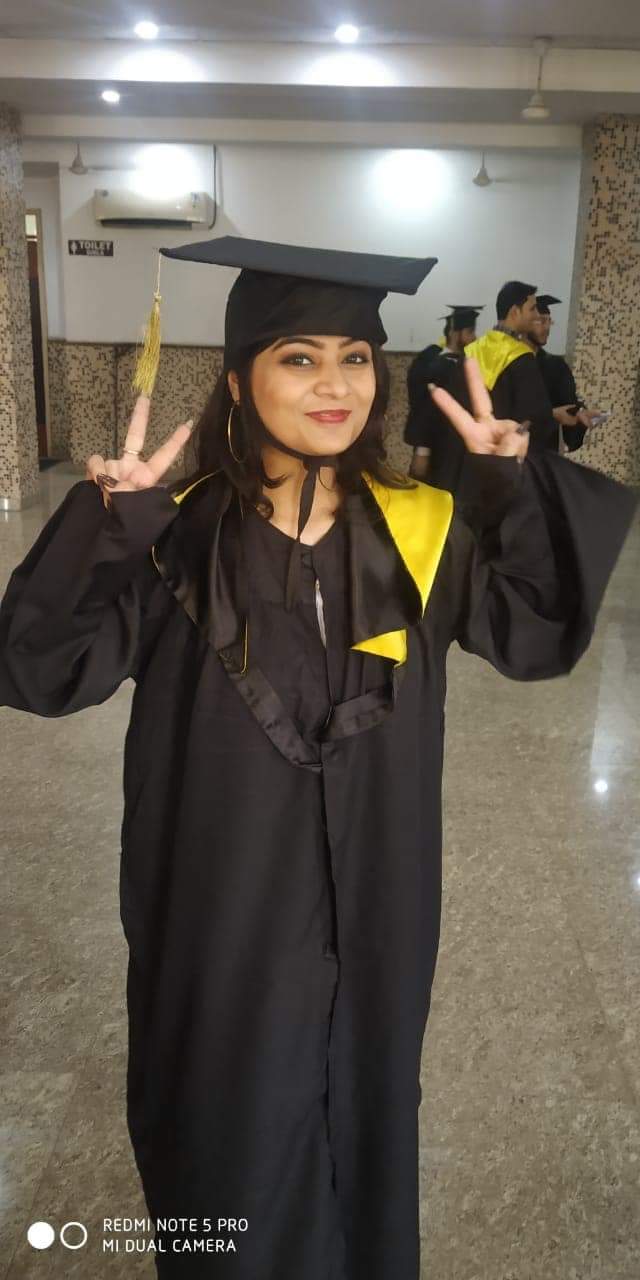 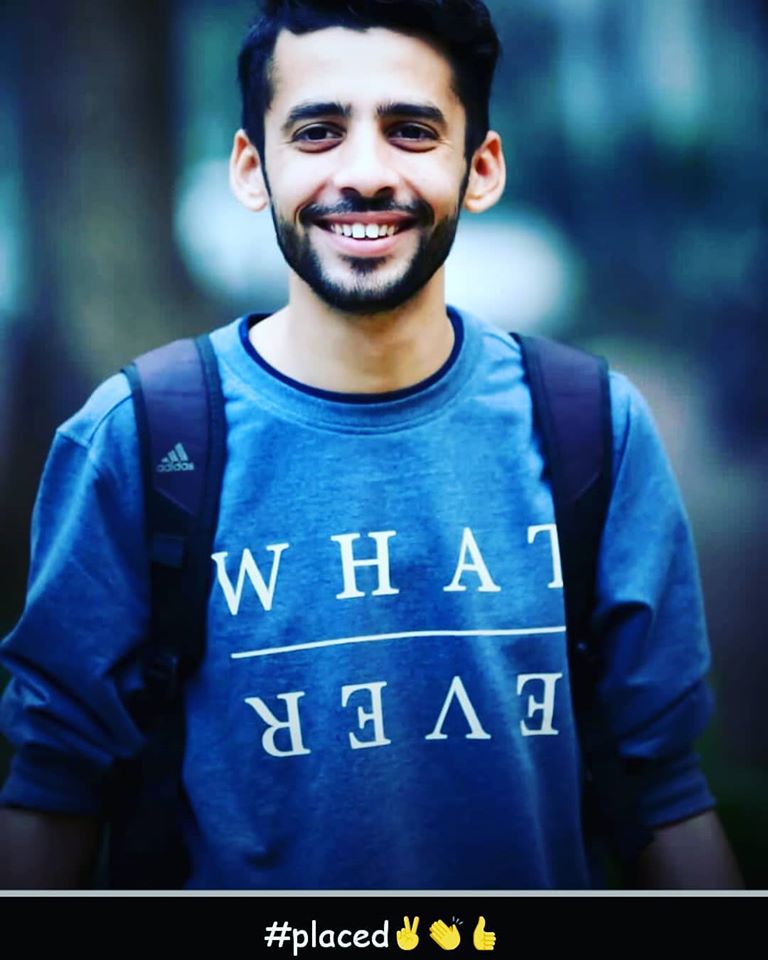 Placed 👏👍✌️ Congratulations ♥️ @vishal.ans
Got placed in Hidesign "you worked hard , you deserve it and you got it "
We wish you to achieve a lot more in your career
Edumyra
#edumyrafeelshappyforyou 👍👏... 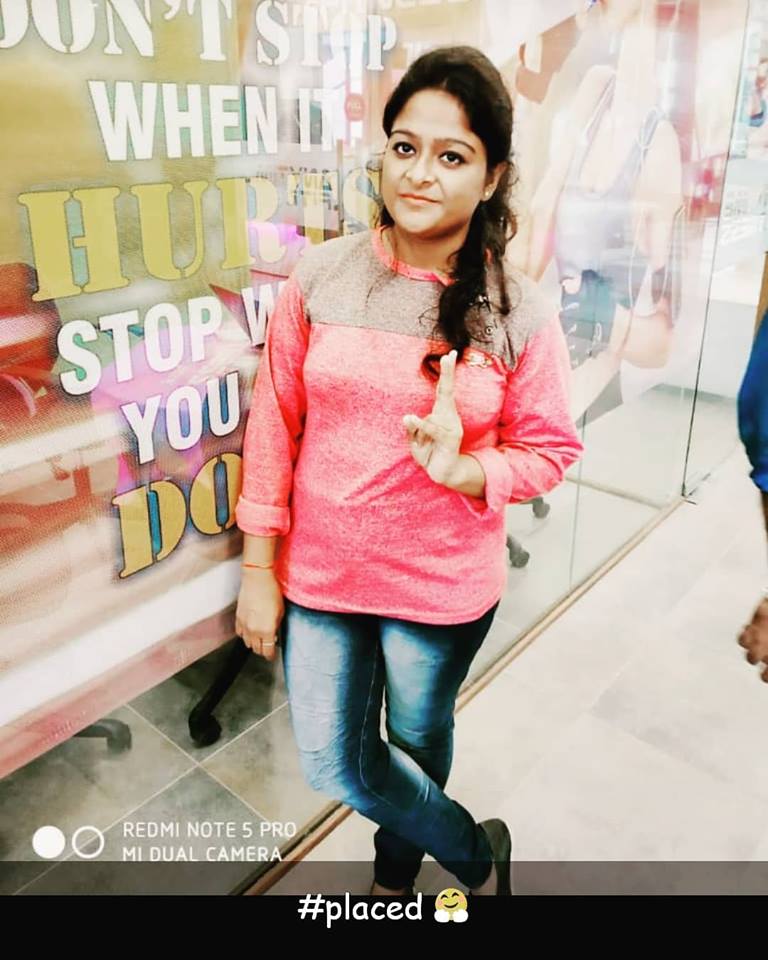 Congratulations ♥️ @kesari_kry
She is placed in Extramarks Education India Pvt Ltd.
Edumyra , Wishing you all the very best for the future
#extramarkseducation #srmsibs #lucknow #pgdm 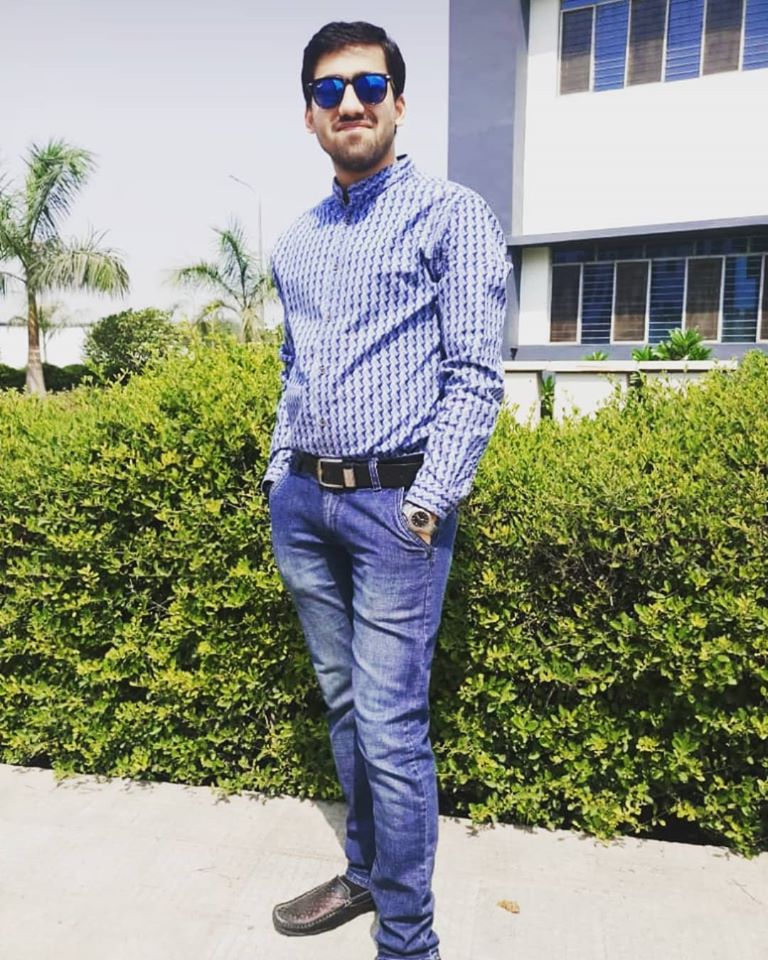 Placed ✌️✌️
Congratulations ♥️ @khatriravikhanna
He is placed now in Ceasefire Industry #srmsibs#lucknow #pgdm #ceasefireindustry
We wish you to have great future with some wonderful opportunities where you can showcase your capabilities and perform as per your best .
Edumyra 👍
#wearehappyforyou🤗🤗 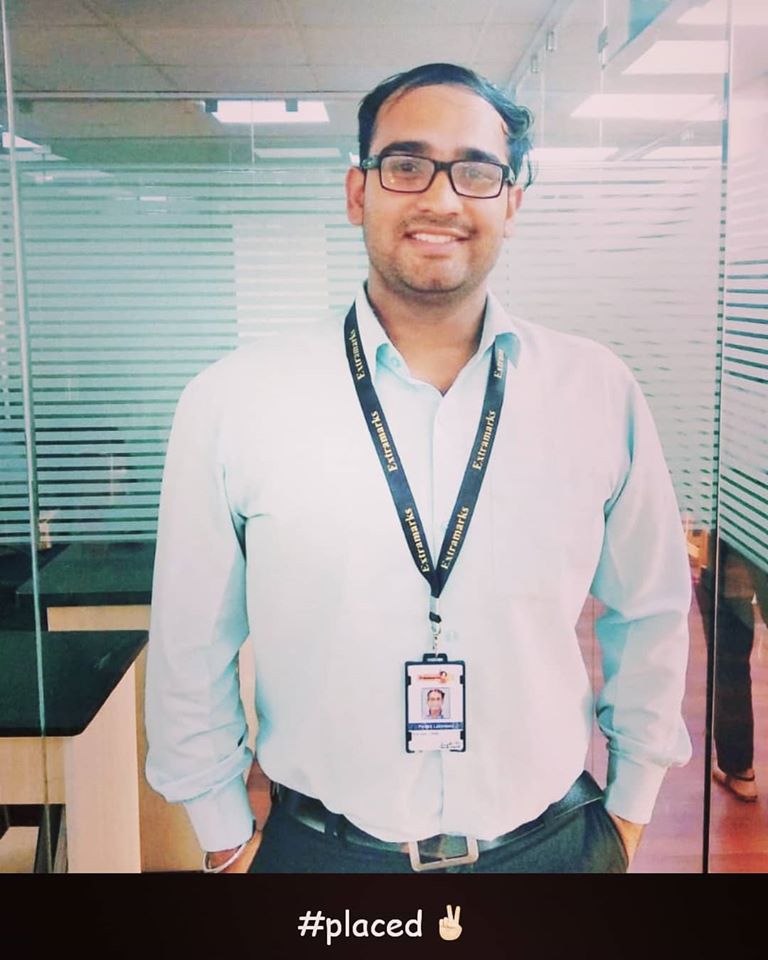 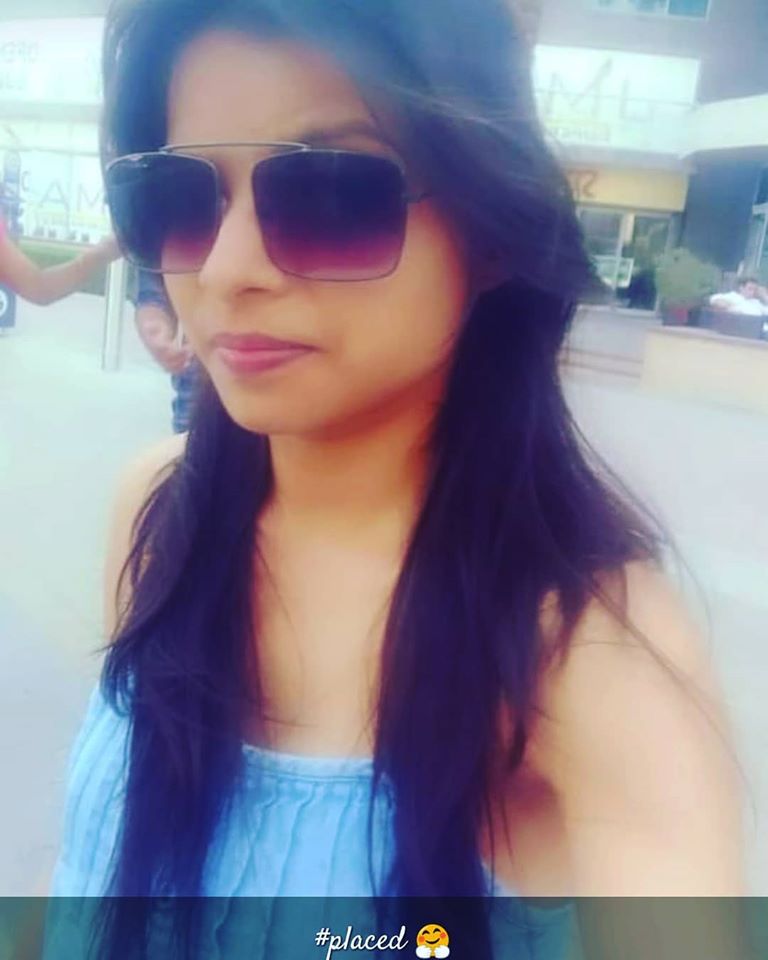 congratulations ♥️
She is placed now in CERA.
#cera #placement
@chaurasiyaneelam
Edumyra ,Wishing you to have great height of success in your life !! #cera #itsghaziabad #batch2017-19
#happiness♥️