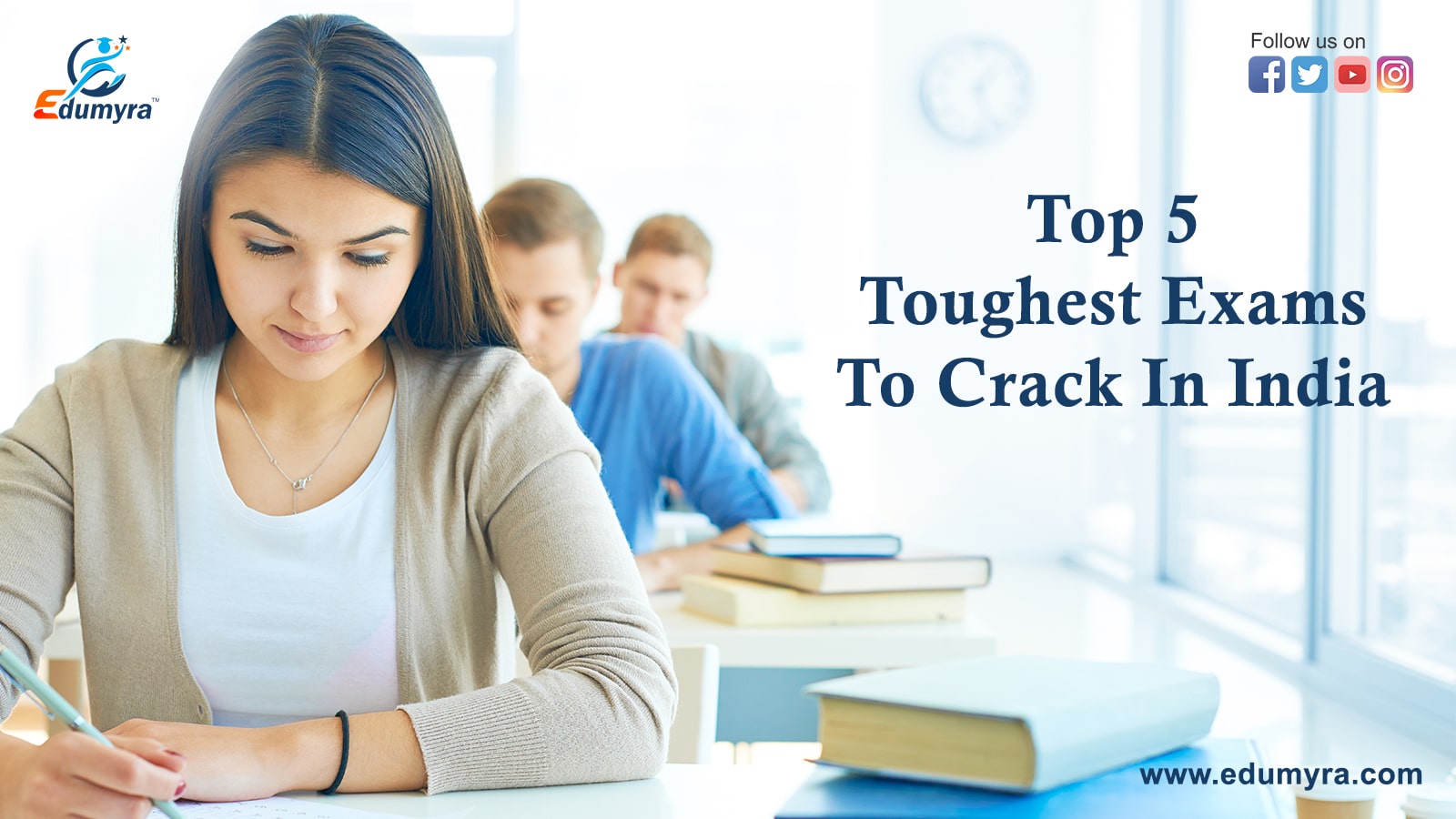 It is stated that weeds are the only things that grow without labour. Competition in our educational system is crucial for bringing forth a student's best talents. It helps pupils' skill sets and creativity to develop. Additionally, it strengthens their intellect, boosts their sense of self-worth, and encourages them to grow.

A variety of attributes, including aptitude, mental stability, technical competence, and physical fitness are assessed during competitive exams. These tests are given orally, online, on paper, or in a setting where the test-taker needs a certain set of skills. In India, thousands of tests are held annually; the majority are straightforward to pass, with only a small number being thought to be particularly difficult.

To choose applicants for a variety of Central Government positions, including the IAS (Indian Administrative Service), Indian Police Service (IPS), Indian Revenue Service (IRS), and the Indian Foreign Service, the Union Public Service Commission (UPSC) holds the UPSC Civil Services test (IFS). It is regarded as both one of the most difficult government exams in India and the country's most lucrative job.

Less than 1% of candidates will pass the civil service examination. People of all ages take this exam despite the numerous challenges because of the lucrative work opportunities it provides. In fact, over 100,000 graduates want to take this exam, and only 0.1 percent to 0.3 percent of them succeed.

This national engineering entrance test was first administered in 2016 by the Joint Seat Allocation Authority (JoSAA). JEE Main and JEE Advanced are the two separate tests that make up this program. The first stage of the test, the JEE Mains, includes the NITs, IIITs, CFTIs, and the IIEST, Shibpur, for its dual degree program. The second level of the test is the JEE Advanced exam. This test is only open to JEE Mains candidates who have been shortlisted. You must pass the Advanced in order to enroll in either IIT or the Indian School of Mines, Dhanbad. Out of the 12.7 lakh test takers in 2016, only the top 1.5 lakh were eligible to take the Advanced exam.

It is difficult to validate this given the massive number of candidates and the present quota system. At the National Defense Academy (NDA), the Joint Services college of the Indian Armed Forces, cadets from the Army, Navy, and Air Force train together. This exam is required for all 10+2 graduates who want to join the military. Twice a year, between April and September, the NDA exam is administered. The test is given by the UPSC.

The ICAI administers the three-level CA test (Institute of Chartered Accountants of India). The Common Proficiency Test (CPT), which is the first level, is followed by the Integrated Professional Competence Course (IPCC), which covers a total of seven courses and is divided into groups of four and three. The CA Last Examination, the final exam, is where all of the effort, sweat, and tears come together to produce one of the hardest exams anywhere in the world, not just in India.

A gateway exam for the MD/MS post-graduate programs is offered twice a year by the All India Institute of Medical Sciences. The selection of candidates takes place across two sessions. There are around 124 seats in each session.

Approximately 25% of the 124 places in each session are set aside for AIIMS (UG) students, while 50% are set aside for reserved categories. It is one of the hardest tests to pass in India because of this reservation! Only the most deserving individuals can pass.

The 99 Percentile In CAT

In this blog, we will discuss about the high scoring that is done in the CAT exams. So read on the blog to find all the information. 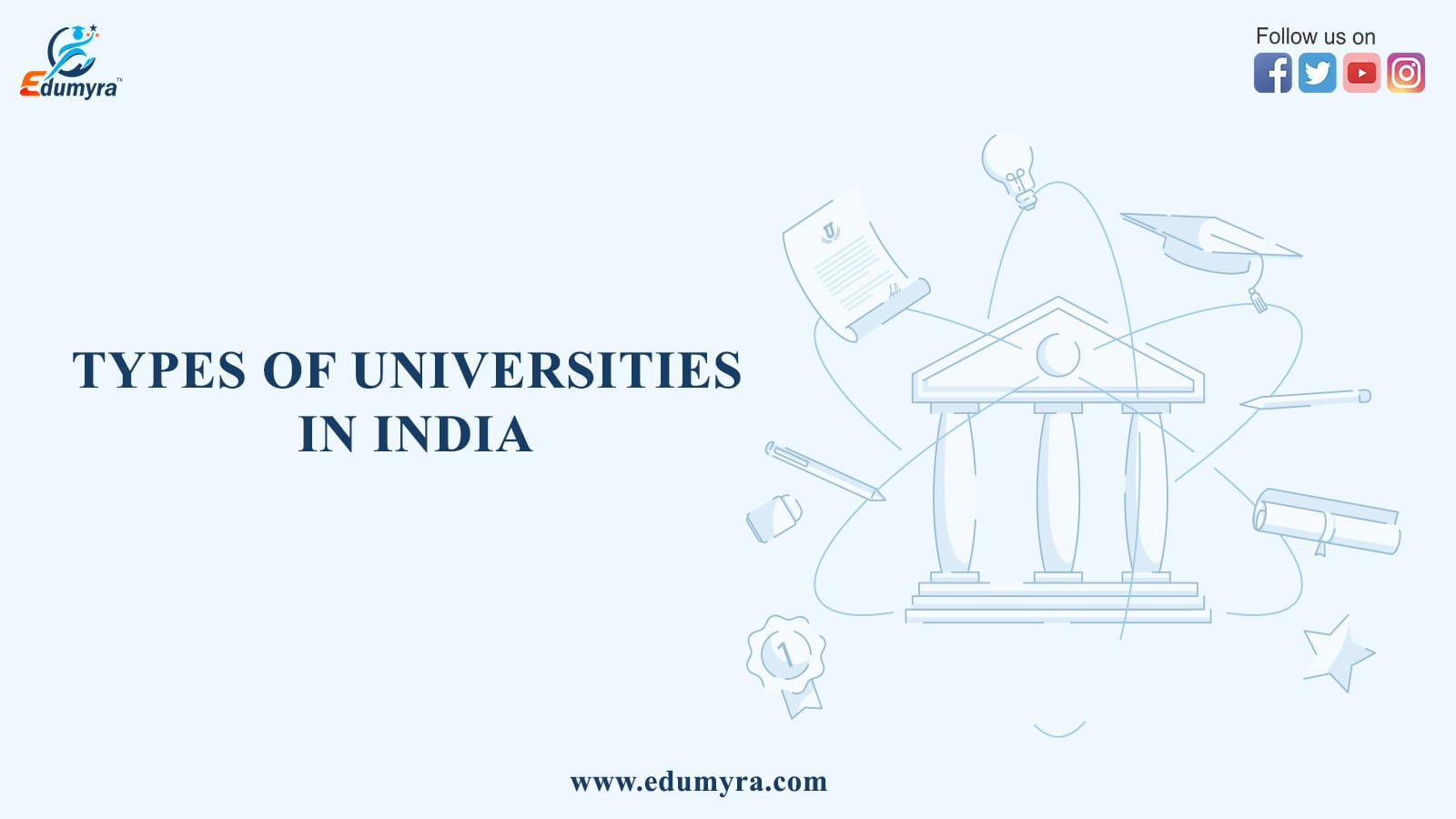 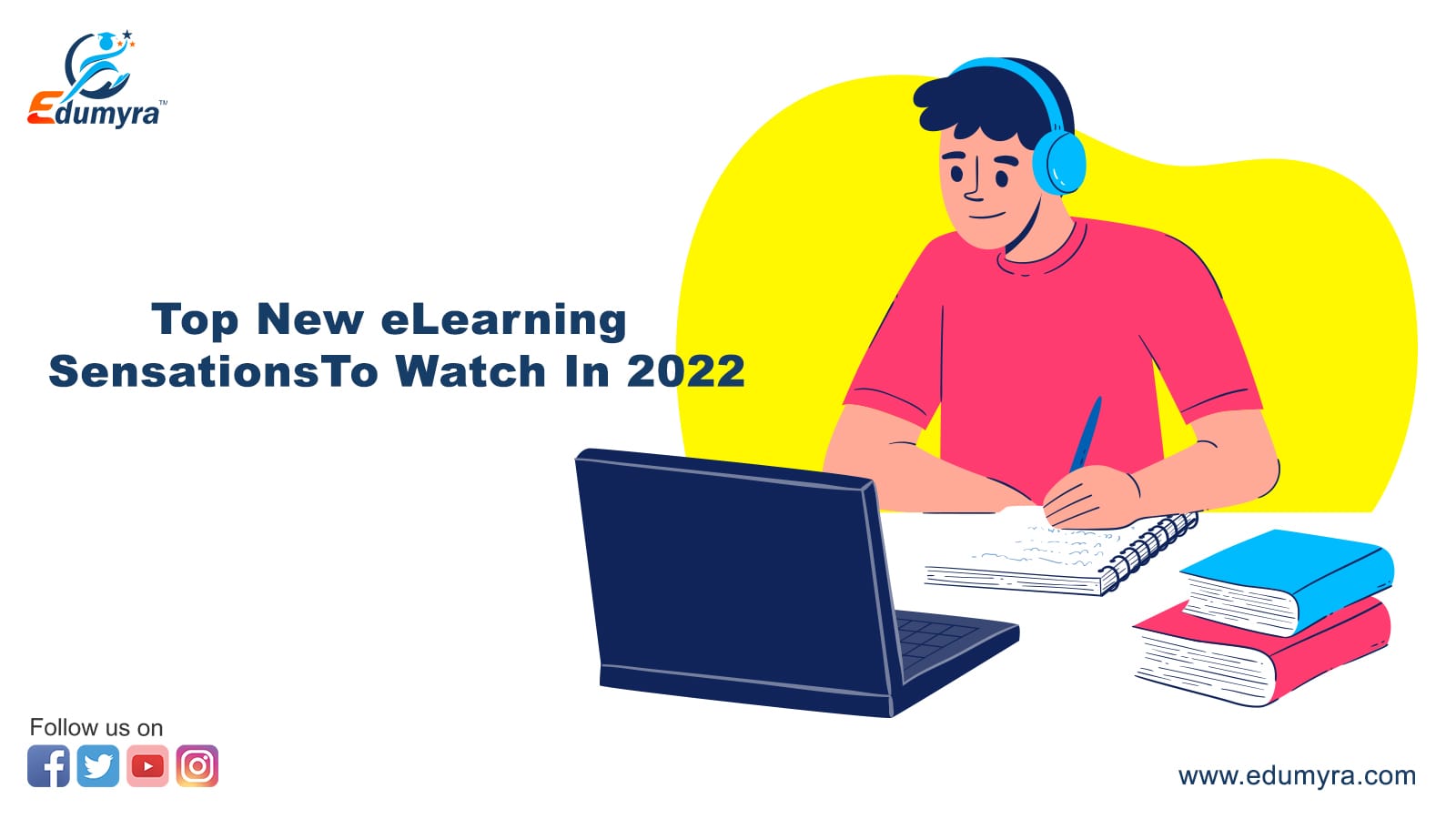 In this blog, we will discuss about some of the special products that will enhance E-learning. 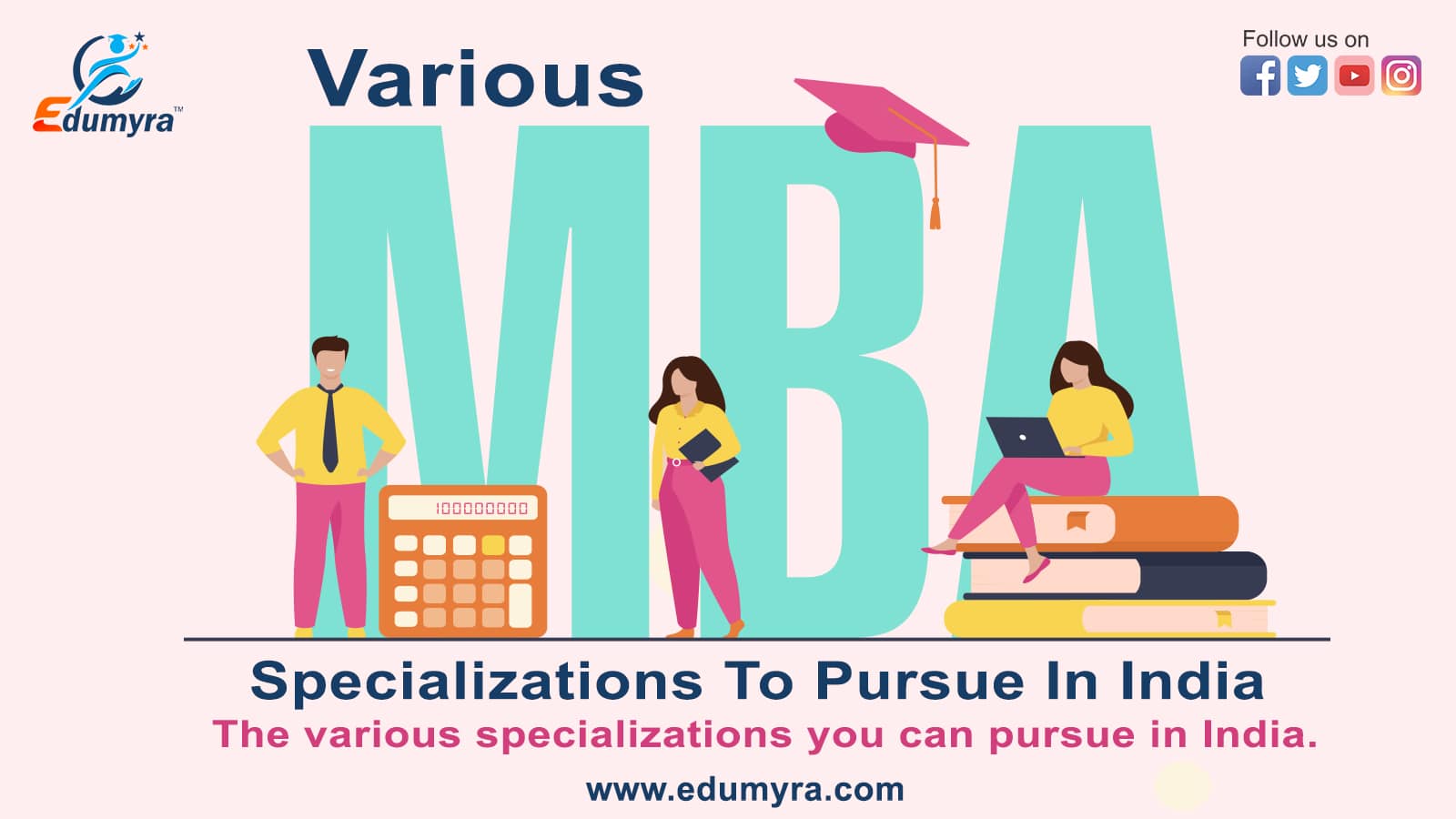 This blog talks about the various specializations you can pursue in India. Read on to find out all about it.